Formulation and Characterization of Glimepiride Nanoparticles for Dissolution Enhancement


Background: The rate-limiting step in the oral absorption of BCS class II drugs is dissolution. Their low solubility is one of the major obstacles in the process of drug development. Dissolution rate can be increased by decreasing the particle size to the nano range, eventually leading to increased bioavailability.

Objective: In the present study, glimepiride loaded nanoparticles were prepared to enhance the dissolution rate. The aim of the work was to examine the effect of polymer-drug ratio, solvent-antisolvent ratio and speed of mixing on in vitro release of glimepiride.

Methods: Glimepiride is an antidiabetic drug belonging to the BCS class II drugs. The polymeric nanoparticles were formulated according to Box-Behnken Design (BBD) using nanoprecipitation technique. The prepared nanoparticles were evaluated for in vitro drug release, loading capacity, entrapment efficiency, and percentage yield.

Conclusion: The study revealed that the incorporation of glimepiride into gelucire 50/13 resulted in enhanced dissolution rate. 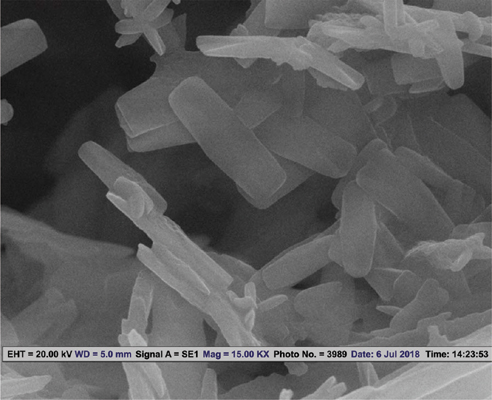